Streaming Sports Subscriptions Take Flight, But Will Consumers Buy In? 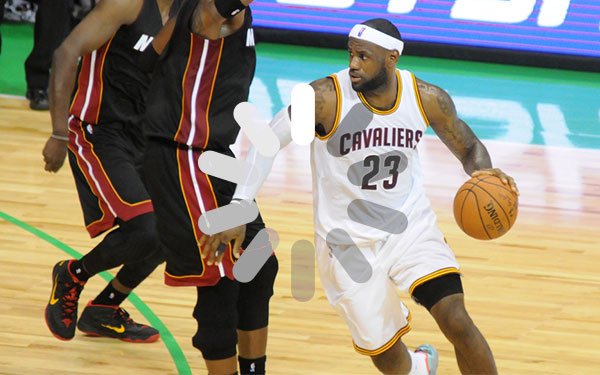 This week is shaping up to be an important one for the world of streaming video as two services  launch, each seeking to chart a new course for live sports.

Over the weekend, Turner Sports quietly launched “B/R Live,” its streaming sports video service, which will blend live games with a hub designed to funnel viewers to streaming sporting events, whether they are available on Turner’s properties, or a competitors.

B/R/ Live is currently free, but will add the ability to buy individual games—and even portions of single games—in the coming months, with a monthly subscription fee likely down the line too.

On Thursday, ESPN will launch ESPN+, the first standalone direct-to-consumer streaming service in the U.S. from Disney. Company CEO Bob Iger said a few weeks ago that he expects most consumers will get all their ESPN content through ESPN+ in a few years' time -- though for now, the service is focusing on delivering live games and studio shows not currently available on ESPN’s linear channels, as well as a library of documentary content.

Sports has long been seen as the linchpin of the traditional pay-TV bundle, and while neither B/R Live or ESPN+ threaten to break the bundle apart, both are testing the waters for sports streaming in a significant way.

New technology allows live streaming video to flow more easily to mobile and connected TV devices, with less buffering and waiting. As such, consumers are able to more easily watch live sports wherever they want.

Streaming services offer a superior user interface than traditional multichannel video providers and can adapt to consumer preferences and behavior. Indeed, both Turner and ESPN say they will incorporate machine learning into their respective streaming platforms.

Turner’s “buy any game you want” plan and ESPN’s “pay a monthly fee for unlimited access” are divergent strategies with the same end goal: to convince sports fans who are cord-cutters or thinking of cutting the cord that they can still watch the games they want.

Of course, hardcore fans can already subscribe to the big pay-TV bundle, or pay for an all-you-can-eat subscription like MLB.tv or NBA League Pass. So where does that leave ESPN and Turner?

Streaming services are no longer niche, with Netflix and Hulu garnering tens of millions of subscribers, but streaming sports is still an unproven model. Both Turner and ESPN are betting that they have the brand that can break through the clutter, and gain the first-movers advantage in a world where more people stream live video than watch it through a linear TV package.

Whether consumers buy into that plan is a different question.