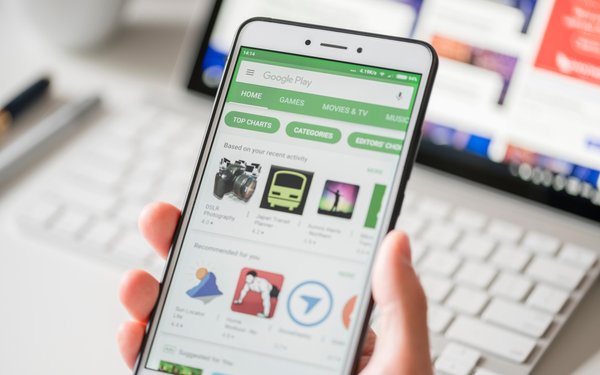 Attempts to prevent Facebook from leaking data about users could result in widespread audits for app developers, an industry group is warning.

“We're concerned that Facebook’s efforts to right their privacy wrongs could lead to misguided calls for policies that require exhaustive audits of every app or website that interacts with any platform," Morgan Reed, president of ACT | The App Association, said in a statement issued Tuesday morning. "A regulatory requirement to audit all apps would place an insurmountable burden on innovative companies and lock in big players."

“Not all platforms are alike in how they handle consumer data," Reed states, adding that "onerous and burdensome audits are simply not the answer."

Cambridge Analytica reportedly obtained the data from researcher Aleksandr Kogan, who collected it through the personalty-quiz app "thisisyourdigitallife." Only 270,000 Facebook users downloaded Kogan's app, but he was able to gather data about up to 87 million of those users' contacts. In 2014, when Kogan's app began gathering data, Facebook allowed developers to glean data about downloaders' friends, subject to their privacy settings. The following year, Facebook stopped allowing developers to access data about users' friends.

Zuckerberg admitted last week that he failed to anticipate how developers could could take advantage of the platform's features. "We didn’t focus enough on preventing abuse and thinking through how people could use these tools to do harm," he told reporters. "That goes for fake news, foreign interference in elections, hate speech, in addition to developers and data privacy."

The company is now outlining some steps it will take. Among others, it will only give app developers the names, profile photos and email addresses of users, according to Zuckerberg's prepared Senate testimony.

Zuckerberg also will tell the Senate that Facebook is investigating every app that had access to "a large amount of information" before the company restricted developers from gathering data about downloaders' friends.

"If we detect suspicious activity, we’ll do a full forensic audit. And if we find that someone is improperly using data, we’ll ban them and tell everyone affected," he says.