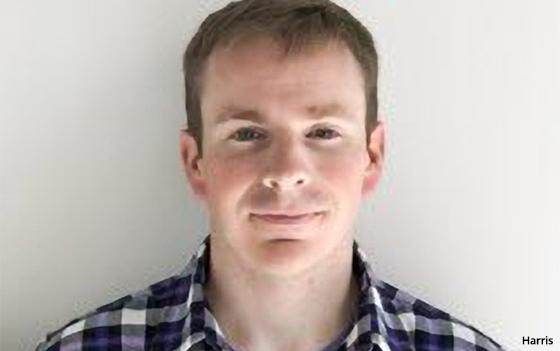 Sendwithus, a vendor known in the past for serving startups and small businesses, has unveiled Dyspatch, a cloud-based email management platform designed for enterprise organizations.

What distinguishes Dyspatch from other email services is that it focuses on transactions.

“The major enterprise offerings like Oracle Cloud and Salesforce are designed for promotional and marketing email,” says Matt Harris, CEO and co-founder of Sendwithus. “Dyspatch is designed for transactional emails — the welcomes, times-up, payment receipts.”

The company initially served smaller companies. Then it began pulling in some enterprise clients, including Microsoft. And it found in one case that the number of users jumped from 20 to 1,000.

“It might be that upwards of 100 or 200 people need to touch email,” including the marketer, the developer, the product manager or the legal team, Harris says. “All of these people care about email, but when it’s trapped in a source code or marketing cloud system, there’s no way to give them visibility.”

According to the company, Dyspatch facilitates a standardized email creation workflow that moves from building to testing, and from approval to publishing. It can be implemented across multiple teams,

In addition, Dyspatch allows administrators to manage all end users, templates and assets. It also reduces dependence on developers for email-relate tasks, the company adds.

In general, the product provides these features, Sendwithus says:

There are two parts involved with Dyspatch, he says. “The first is having the necessary compliance mechanisms and privacy policies in place — we’re compliant with the mechanics of the law. The second part is more specific: Dyspach is designed so that’s impossible to put customer data inside of the platform — you never actually see the data.”

The five-year-old company pulled in $5 million in Series A funding last year, and has since invested in building out the platform and an enterprises-ready team.  It started the year with about 25 employees, and expects to have 60 by the end of the year. The headcount stands at about 30.

The firm is headquartered in San Francisco, and also has an office in Victoria, British Columbia.