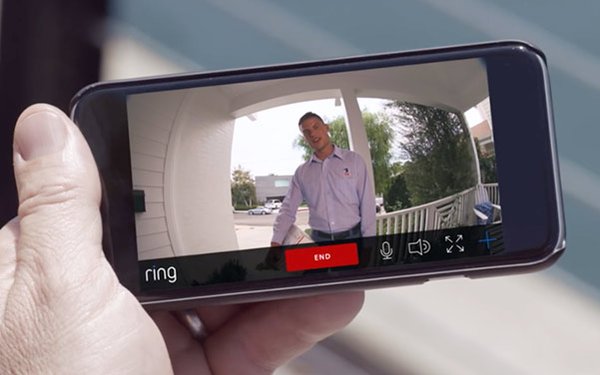 In broadband households without a home security system, 28% are likely to buy one if it can be remotely monitored or controlled by smartphone, according to a new study.

Of those, 19% are very likely to buy one if it meets that criteria, based on the study of 10,000 U.S. broadband households conducted by Parks Associates.

Many (28%) consumers also prefer a service that does not require a long-term contract.

“Smart home adjacencies have helped revitalize the traditional security industry, but also create new competition," stated Dina Abdelrazik, research analyst at Parks Associates.  "Consumers can create DIY solutions with category devices such as doorbell video cameras and networked cameras, and alternative approaches to systems and monitoring for the security industry, including a new batch of DIY systems, are emerging.”

Traditional security companies, such as ADT, account for the majority (72%) of all professionally monitored subscribers, but that share is declining, according to Parks.