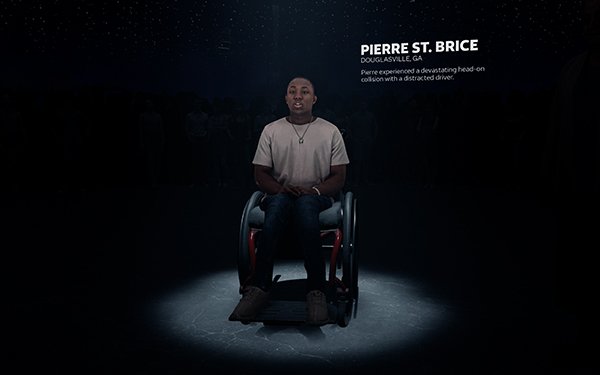 AT&T is tapping virtual reality in an attempt to cut down on distracted driving.

As part of its ‘It Can Wait’ campaign, the company created a VR experience for a nationwide tour of more than 200 locations.

Some sobering research added to the reasoning for the tour and the campaign.

Nearly 90% of people admit to using their smartphone while driving and nearly 40% call distracted driving a habit. The study is based on a survey of 7,500 drivers who have smartphones, conducted by Kantar Added Value.