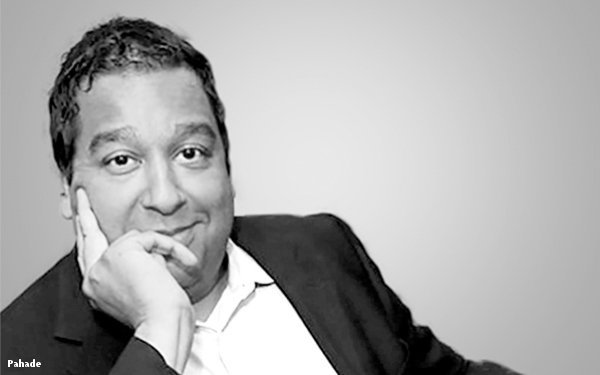 Pahade, a founder of seminal digital media services agency Beyond Interactive, which was sold to WPP’s MediaCom unit, held top media positions at WPP, Publicis and Interpublic before striking out on a series of digital-media ventures.