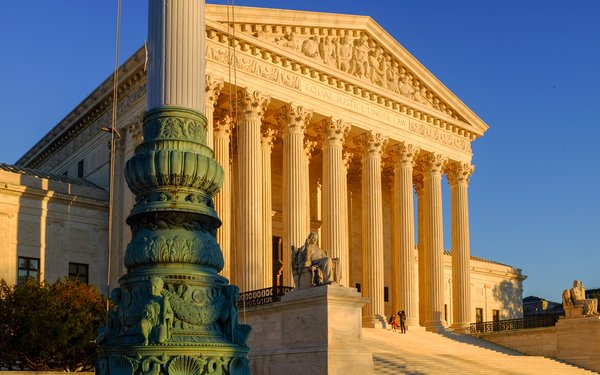 As expected, the U.S. Supreme Court has dismissed the case of U.S. vs. Microsoft over government access to emails stored overseas, stating that passage of the CLOUD Act last month has rendered it moot.

The High Court stated, simply, that “no live dispute remains between the parties over the issue.”

As per standard practice, today’s ruling vacates a lower judgment and requires that the case be dismissed.

Passed last month as part of the U.S. spending bill, and signed into law by President Trump, the CLOUD Act (Clarifying Lawful Overseas Use of Data Act) allows law enforcement to access emails and other digital data, even when stored overseas, through the use of search warrants. Microsoft supported the bill.

As argued before SCOTUS last month, the Department of Justice contended that Microsoft should disclose emails needed in a drug investigation that are stored in the cloud in Ireland. Microsoft disagreed.

The Justices seemed to lean toward the DOJ’s view, with Chief Justice John Roberts saying: “The statute focuses on disclosure. And disclosure takes place in Washington, not in Ireland.”

A District Court had held Microsoft in contempt for “refusing to comply fully with the warrant,” today’s ruling states. The Court of Appeals for the Second Circuit vacated that ruling.

The Second Circuit is now required to order the District Court to dismiss the case.