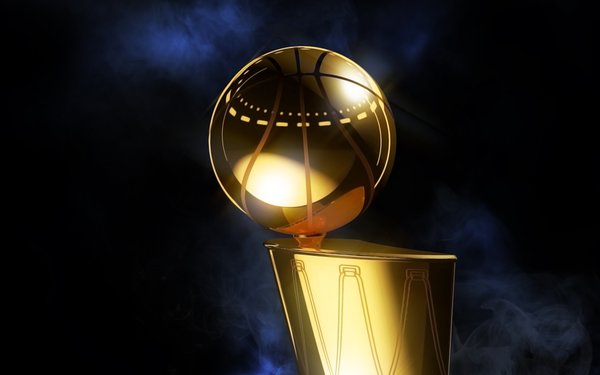 Similar individual marketers this year offered a strong presence compared to a year ago: Burger King with 194 airings; Samsung Mobile at 122; Taco Bell with 115; Kia Motors at 98; and Heineken Light with 98.