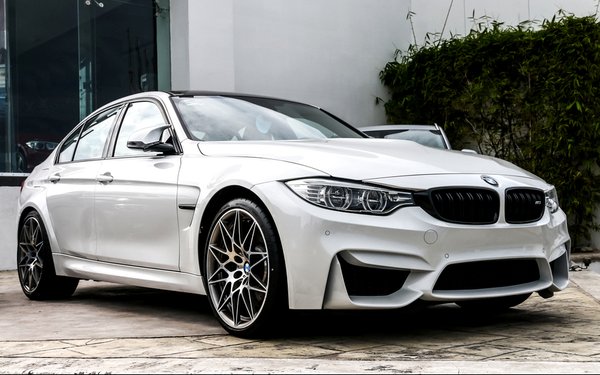 A group of major automakers have formed a consortium to explore blockchain for use in a new digital mobility ecosystem to make transportation safer.

MOBI (the Mobility Open Blockchain Initiative) was launched by carmakers including Ford, General Motors, BWM and Renault along with other founding members including IBM, Bosch and Accenture.

The intent is to research how to use blockchain technology around driving data, ride-sharing and car-sharing transactions and vehicle identity and usage information, according to an announcement by MOBI.

“Blockchain and related trust enhancing technologies are poised to redefine the automotive industry and how consumers purchase, insure and use vehicles,” stated Chris Ballinger, MOBI CEO and chairman, who joined the group from Toyota Research Institute, where he was chief financial officer and director of mobility services. “By bringing together automakers, suppliers, startups and government agencies, we can accelerate adoption for the benefit of businesses, consumers and communities.”

Blockchain technology distributes information to a network of independent computers, making transactions secure by protecting ownership rights and data integrity. The intent of the consortium is to allow partners to create trust and transparency among users, minimize the risk of fraud and reduce frictions and transaction costs in mobility, while removing third parties from transactions.