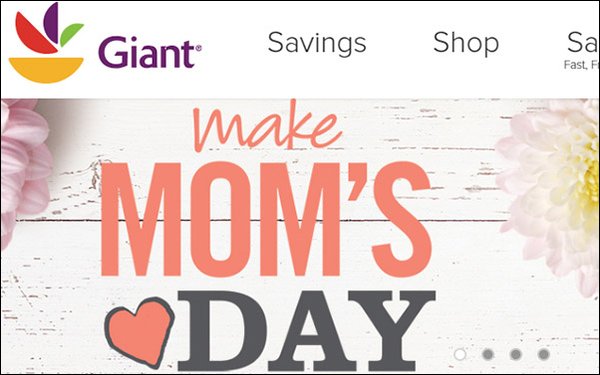 The Bethesda, MD-based agency's scope includes strategic research, creative development, and media planning. However, RP3 will not handle media buys at this time.

Giant Food spent $11.5 million on measured media last year, down from $19.4 million in 2016 according to Kantar Media.

The first work is scheduled to debut fall 2018, with RP3 Agency currently "in the research phase and will be unveiling the direction as the campaign unfolds," says Jim Lansbury, cofounder-Chief Creative Officer, RP3.

One potential pivot will move the messaging away from the "centralized marketing model at the holding company level, to a more locally-driven model for each brand,” says Lansbury. "We're ready to put our deep understanding of local audiences to work on their behalf."

Giant Food’s portfolio includes 166 stores across Virginia, Maryland, Delaware and District of Columbia. Giant Food is the top supermarket destination for customers in the both the Washington and Baltimore markets.