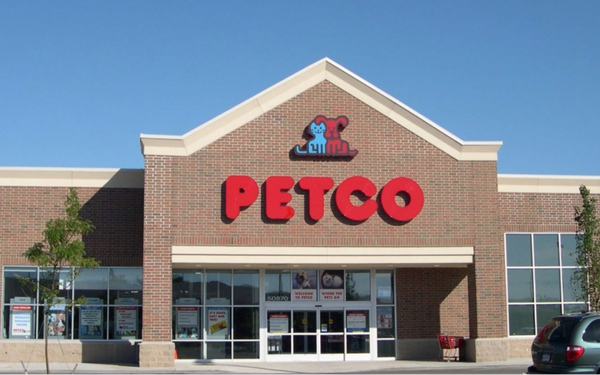 Petco has tapped JustFoodForDogs to open hundreds of "stores within stores” with many of them featuring exhibition kitchens so customers can see how the food is made.

The Los Alamitos, Calif.-based company, which uses only USDA grade meats and produce, is formulated by a team of veterinarians, many of whom hold rare subspecialty degrees such as nutrition, toxicology and dermatology. The company was tasked with creating a brand of food designed to keep pets living longer and healthier lives.  It is made fresh daily before its customers at JustFoodForDogs exhibition kitchens throughout Los Angeles, Orange and San Diego counties.

Petco CEO Brad Weston says that JustFoodForDogs has distinguished itself in the industry by encouraging pet parents to embrace, small-batch, human-grade food that is “fit for human consumption but nutritionally balanced for pets.”

The partnership with Petco is a first of its kind as no pet retailer has ever built exhibition kitchens in its locations. While some Petco stores will feature these kitchens, others will house smaller pantries and runs that will be supplied with fresh product daily beginning in New York City and Southern California.

“As the inventor of the most radical change in pet food in decades, JustFoodForDogs is on the vanguard of a new trend that is rapidly changing the industry,” said Rebecca Frechette, Petco executive vice president and chief merchandising officer. “We researched other potential partners in the genre and decided to go with JustFoodForDogs as the company’s unwavering commitment to quality and love of pets mirror Petco’s core beliefs. Also, they have invested considerable resources in research and maintain a staff of vets who work tirelessly to improve the product.”

Last year, the $14 billion equity group LCatterton LLC made a considerable investment in JustFoodForDogs to expand its footprint. This lays the groundwork for the company teaming up with Oakland, California based Pet Food Express (PFE) to build pantries and runs at several of its stores. Sales have been so brisk since the partnership started a year ago that PFE has green-lighted additional pantries and runs in its Northern California stores.

The pet food industry continues to evolve and the deal between Petco and JustFoodForDogs comes on the heels of some major acquisitions. General Mills purchased Blue Buffalo for $8 billion and J.M. Smucker Co. agreed to buy Ainsworth Pet Nutrition, a company backed by Rachael Ray, in a deal valued at $1.9 billion. Both companies are betting that pet food can help reinvigorate sales in a sluggish consumer-product industry.