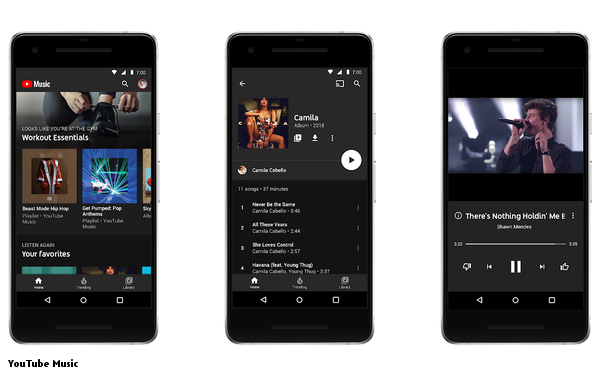 YouTube will be shutting down its YouTube Red subscription service, and replacing it with two new subscription offerings.

The two new services will be YouTube Music, which will be the company’s latest effort to try and take on Spotify and Apple Music, and YouTube Premium, which will include YouTube Music, but will also remove commercials across the platform, and include original video programming like “Cobra Kai.”

YouTube Music, Spotify and Apple Music all offer essentially the same library of songs, though some services have paid for early access to albums from top artists. YouTube Music is pitching its vast library of music videos, as well as live performances from events like Coachella, as a sweetener to subscribers.