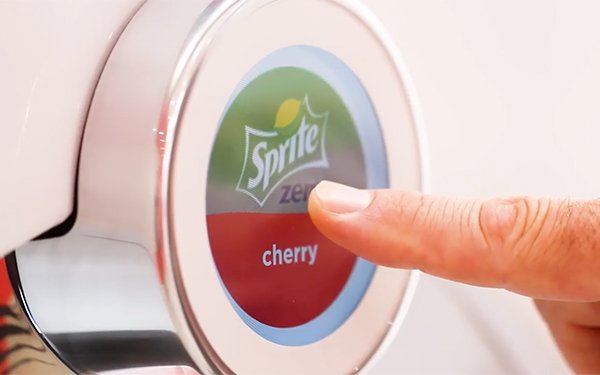 One of the most visible things in the everyday landscape is the vending machine, and now Coca-Cola plans to take their machines into the future.

Back in 2009, the Atlanta-based beverage behemoth introduced the Coca-Coca Freestyle, a touchscreen dispenser that used "micro-dosing" technology to deliver some 200 drink options, which Coke says turned into a billion-dollar business.

At a coming trade show, a high-tech version of the vending machine named Freestyle 9100 is being introduced ahead of its deployment next year. The unit features a 24-inch, high-definition touchscreen and Bluetooth connectivity, so a consumer can connect to the machine via mobile app and order up a custom drink before they even get to the machine. 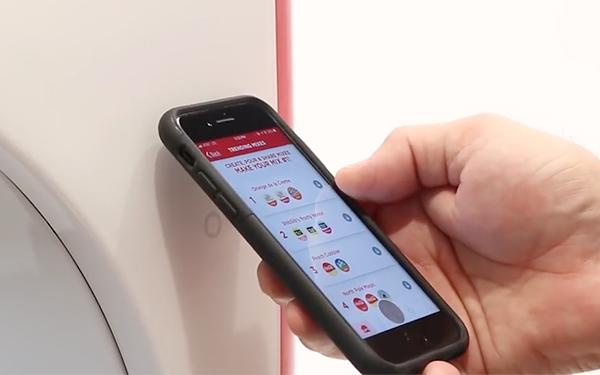 The machine has future capabilities built in, including audio capability, optical sensors and new equipment options that will support additional drink categories, such as teas, cold coffees and new varieties of juices, not available today.

Connectivity extends to the back end as well, with a diagnostics dashboard with real-time drink inventory levels, according to Coca-Cola.

Vending machine futurizing is happening elsewhere as well. For example, Alibaba Group Holding, Walmart and Tencent Holdings have poured more than $1 billion into vending machine startups, according to data from iResearch and Bloomberg, with machines being outfitted with facial recognition and smartphone connectivity.

At the end, consumers will still receive the drink of their choice. They’ll just get to it in a different and higher-tech way.