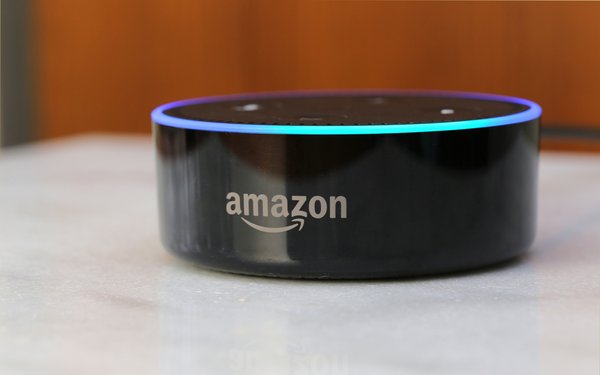 A private conversation was recorded by an Amazon Echo and then sent to the phone of a random person, according to a report on Seattle TV station KIRO7.

The Portland family contacted Amazon after they were notified by a phone call.

The woman who was interviewed by the TV station said one of her husband’s employees called her from Seattle. "We unplugged all of them and he proceeded to tell us that he had received audio files of recordings from inside our house," said the woman named Danielle. “At first, my husband was, like, 'no you didn't!' And the (recipient of the message) said 'You sat there talking about hardwood floors.' And we said, 'oh gosh, you really did hear us.'"

In a statement to the AI & IoT Daily, an Amazon spokesman suggested how the recording may have started. “Echo woke up due to a word in background conversation sounding like ‘Alexa,’” said the spokesperson.

From there, the device likely was recording the conversation.

“Then, the subsequent conversation was heard as a ‘send message’ request,” said the Amazon spokesperson. “At which point, Alexa said out loud ‘To whom?’ At which point, the background conversation was interpreted as a name in the customer’s contact list. Alexa then asked out loud, “[contact name], right?” Alexa then interpreted background conversation as ‘right.’ As unlikely as this string of events is, we are evaluating options to make this case even less likely.”

Danielle told the TV station that she unplugged all the devices, called Amazon and that an Alexa engineer investigated. "They said 'our engineers went through your logs, and they saw exactly what you told us, they saw exactly what you said happened, and we're sorry.' He apologized like 15 times in a matter of 30 minutes and he said we really appreciate you bringing this to our attention, this is something we need to fix."