'Roseanne' Has Short Second Life -- By The Numbers 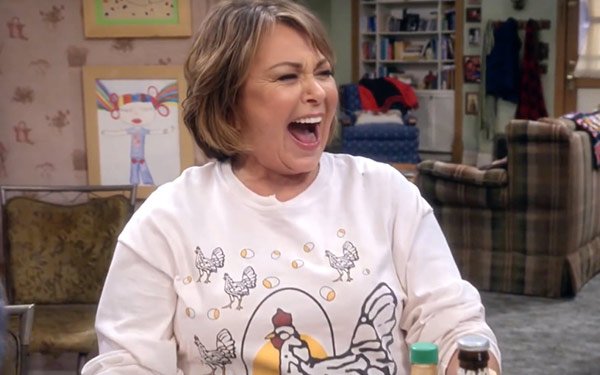 SQAD, the advertising research company, says a 30-second commercial in the first three original nights of the show averaged $168,496, $142,367 and $107,967, respectively. (The debut night included two half-hour episodes, which were rerun on April 1).

SQAD’s "average" price was the result of factoring in "low" and "high" pricing, per the analytics firm.

The show earned its best ratings in its debut -- 18.4 million viewers and 5.2 rating among 18-49 viewers from Nielsen’s live program-plus-same day time-shifted viewing metric.

By the last episode of the season, it sank to 10.6 million viewers and and a 2.5 rating.

However, Canvs, the media researcher that measures emotional impact, in an analysis of 95,000 social-media comments, said “Roseanne” had nearly 20 times the level of “dislike” and 18.3 times higher “hate” reactions than the average half-hour comedy.