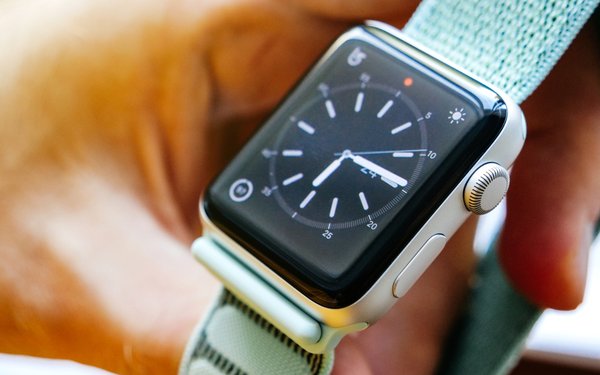 Global shipments of wearable devices reached 25 million units during the first quarter, according to a new report from the International Data Corp (IDC).

Market growth was 1%, significantly lower than the 18% annual growth a year ago primarily due to a 9% decline in shipments of basic wearables. Higher priced smart wearables from Apple, Fitbit and fashion brands grew 28%, as consumer preferences moved toward smarter devices.

"With the move towards smarter devices, we're also starting to see hints of where the wearables market is headed," stated Jitesh Ubrani, senior research analyst for IDC Mobile Device Trackers. "Additional sensors, years of underlying data, and improved algorithms are allowing pillars of the industry like Fitbit and Apple to help identify diseases and other health irregularities. Meanwhile, roughly one third of all wearables included cellular connectivity this quarter, which has allowed new use-cases to emerge."

Watches and wrist bands accounted for 95% of shipments in the quarter while sensor-laden clothing grew 59% from the same quarter last year.

Apple Watch shipments grew 14% over the previous year while Fitbit declined 28%, though ranked third in the quarter behind Xiaomi in China.