Apple Ramps Up Search In Photos, Turns Off Tracking In Apps 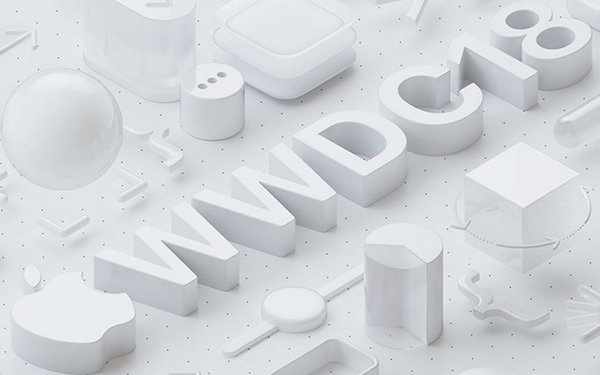 Federighi said that more than one trillion photos are captured with an iPhone each year. The app enables people to search for images such as dogs and flowers within the photos.

Now search highlights suggestions such as key moments, places and people. People search for places by business name, and photo indexes more than 4 million events by time and place, such as sporting events and concerts.

The smartphone's upgraded search feature that Apple will launch in the Photos app runs on iOS to provide users with the best way to find and share photos for events, locations and people. It also allows users to search on multiple search terms.

The new sharing suggestions feature under the For You tab uses the faces in the pictures on the phone to recognize people you might want to share the photos with.

When the gallery is shared with those recognized faces, the phones of the receivers will find their best photos of event and offer to add them to the shared gallery.

Voice actions have also been updated. On Siri, about 10 billion requests processed monthly. Now shortcuts on Siri can expose custom quick actions on any app without having to physically say the phrase. For example, on the Tile app, which helps people find their lost keys, users can assign their own phrase, such as “I lost my keys,” and then Siri will automatically activate the app to help find the keys.

Siri also makes suggestions such as remind the user that it is time to order their morning coffee. A tap on the screen places the order.

Apple also said it will turn off the ability for third-party apps to track users across the web through buttons and comment feeds through iOS’s intelligent tracking protection. Enabling this by default will have a major influence on the company’s ability to track its users, and the inability of all others.

This may make it more difficult for data companies to uniquely identify a device and track it, but Apple also spoke about tracking the length of time on apps running on iPhones.