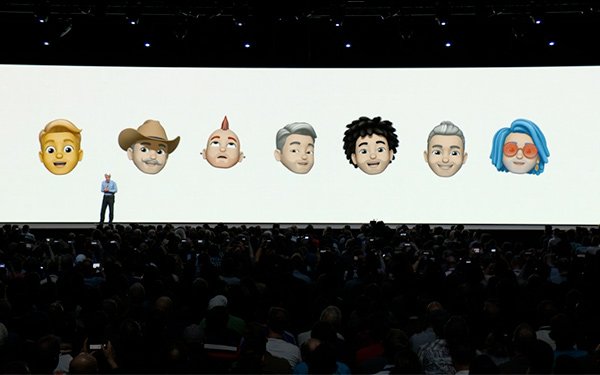 Apple on Monday said it is partnering with Adobe on a new file format for augmented reality (AR) called USDZ. Adobe's Creative Cloud services will support the new format. The file format was created with help from Pixar.

A new app, Measure, from Apple will enable users to, well, measure a physical object in full 3D with the app, and bring that image into platform such as ARKit, which Apple introduced to developers last year. This year ARKit 2 will enable developers to do so much more with augmented reality apps for iPhones and iPads.

The app, which tracks time and provides limits, began as a request from shareholders asking for more parental controls.

Apple Chief Executive Officer Tim Cook opened WWDC 2018 on Monday. This year onlookers could view the event from a variety of browsers other than Apple Safari. This year the event focuses on apps.

This year’s iOS update, iOS 12, centers on performance such as faster and more responsive. It’s likely that Apple endured a backlash after consumers argued that some older phones had underperforming batteries.