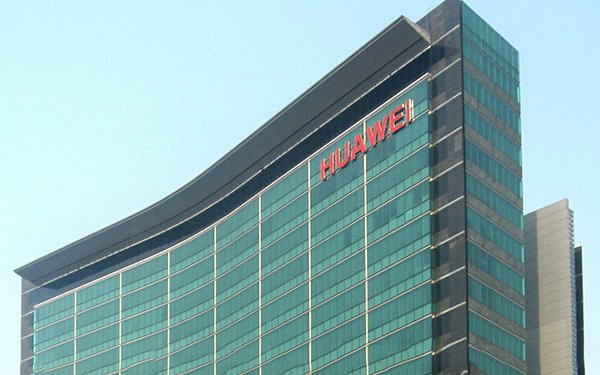 Facebook shared user data with Chinese mobile device makers, including Huawei, a company closely connected to the Chinese government, which has been flagged by U.S. officials as a threat to national security.

First reported by The New York Times and The Washington Post, Facebook quickly confirmed the relationship on Tuesday.

“Huawei is the third-largest mobile manufacturer globally and its devices are used by people all around the world, including in the United States,” Francisco Varela, vice president, mobile partnerships at Facebook, said in a statement provided to Digital News Daily.

“Facebook along with many other U.S. tech companies have worked with them and other Chinese manufacturers to integrate their services onto these phones,” Varela said.

Varela insists that Facebook’s integrations with Huawei and and other Chinese companies ,including Lenovo, OPPO and TCL, were “controlled” from inception.

“We approved the Facebook experiences these companies built,” Varela said.

The revelations come days after The Times reported that Facebook may have broken Federal Trade Commission privacy laws by providing phone makers with access to massive amounts of user data. Facebook later confirmed that it provided “device-integrated APIs” to more than 60 gadget makers, over the past 10 years.

The APIs helped hardware companies build Facebook apps and, in some cases, integrate Facebook features into their mobile operating systems.

Among other controls, Archibong noted Facebook made partners sign agreements that prevented user information from being exploited.

Yet, in response to the news of Facebook’s widespread data sharing, critics didn’t hold back.

“Sure looks like [Facebook CEO Mark] Zuckerberg lied to Congress about whether users have ‘complete control’ over who sees our data on Facebook,” Rep. David Cicilline (D-RI), the ranking member of the House Judiciary Subcommittee on Regulatory Reform, Commercial, and Antitrust Law, tweeted. “This needs to be investigated, and the people responsible need to be held accountable.”

On Tuesday, however, Varela insisted that lawmakers and other critics are making too much of its API-sharing practices.

“Given the interest from Congress, we wanted to make clear that all the information from these integrations with Huawei was stored on the device, not on Huawei's servers,” Varela said.