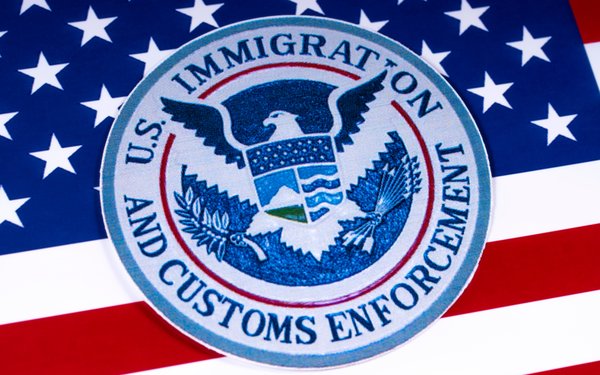 Advertisers are concerned that including questions about citizenship in the next U.S. Census could skew the results, according to a new survey by the Association of National Advertisers.

"The key concern among ANA members is that the addition of a citizenship question would depress response among both non-citizens and their families (even if family members are indeed citizens)," the ANA said Tuesday. "Inaccurate census data would lead to misallocated marketing resources."

The ANA recently surveyed 144 members of three committees -- data and measurement, legal affairs, and multicultural marketing and diversity -- about their thoughts regarding inclusion of a question about citizenship.

More than six in 10 respondents (63%) said they were aware that the Commerce Department had approved of the plan to question people about their citizenship. Of that group, 60% oppose the proposal, 13% support it and 27% said they lacked sufficient information to form an opinion.

Some of the respondents said they expected that posing a question about citizenship would result in undercounting of minorities.

Another added: “Minorities would most likely be miscounted and therefore misrepresented. The data would be bad. That would make locating and targeting multicultural groups harder.”

The Department of Commerce said in March that it had approved asking questions about people's citizenship status in the next Census. But the Census questions haven't yet been finalized. The Office of Management and Budget must still release the proposed questions and give people the opportunity to comment on proposed questions.

Additionally, state and city officials in more than a dozen states are suing to block the government from including a question about citizenship in the Census.