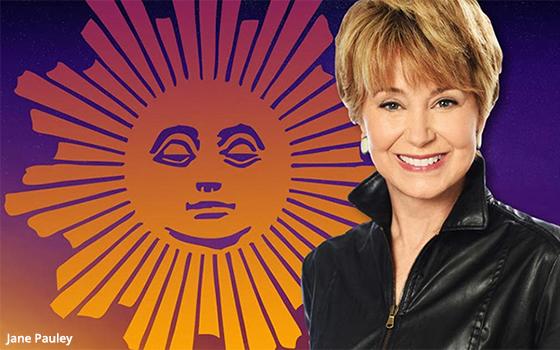 CBS says it will provide it with “an opportunity to expand on its merchandising strategy.” The first event — “An Evening with CBS Sunday Morning Live” — will be held in Town Hall in New York City on October 1 at 8:00 p.m.

The company says it will encourage marketers looking for more live events to gain big impact from their messaging. Live TV programming is deemed to be of premium value for marketers.

“By extending and elevating CBS properties, we have the ability to unlock incremental value, while also enabling consumers and marketers to engage with their favorite entertainment, news and sports brands in a new immersive dimension.”

Rich Lobel will be executive vice president-managing director of CBS Experiences. Previously, Lobel was at CBS Radio and Live Nation before that.

Also, Vinnie Favale, senior vice president, late night and talent development of CBS Television Studios, will add to his responsibilities, partnering with Lobel. Both will report to Ambrosio.