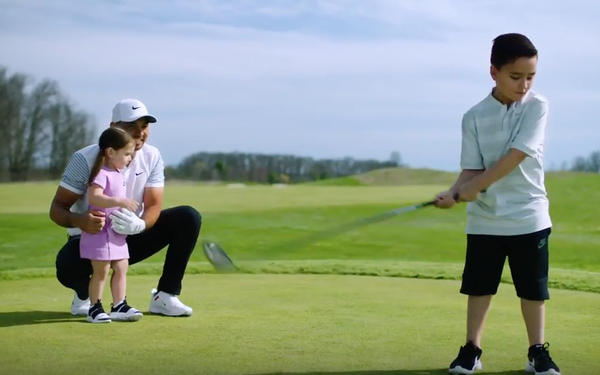 “What Matters Most” marks the first time the retailer has used both a tour player and his children in an ad.

“Jason is one of the most recognizable and inspirational dads on the tour, and we wanted to showcase him being Jason Day, the dad,” Corey says.

The retailer has used tour players in its ads for the past five years because they are the best golfers in the world, he adds.

“If you can have fun with your work and your brand, you can inspire customers and create fans,” Corey says.