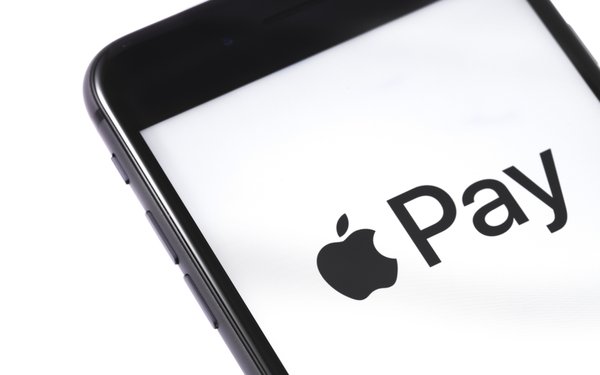 One of the aspects of the Internet of Things is how people will pay for things in the future.

Amazon Go, the store without cashiers that automatically charges people for things they put in their bags, carts or pockets after they leave the store, is but one example of the automation of payments.

Starbucks converted millions of dollars of payments by enabling consumers to load the Starbucks app and wave a code on their screen at checkout. Amazon let the coffee giant take this to the next level by automating the ordering and paying for coffee via Amazon’s smart agent Alexa.

The idea of paying more quickly and easily was one of the core principles of mobile payments, such as Android Pay and Apple Pay, where consumers could pay by simply tapping their phone on a terminal at checkout.

While nearly half (47%) of merchants consider mobile very important for payments, their support for some of the best known mobile payment methods has declined, according to a new recurring study.

The sixth annual Mobile Payments and Fraud Survey comprised a survey of 600 merchants globally conducted by Kount, The Fraud Practice and PayPal’s Braintree.

On the other side, support for PayPal increased from 48% to 64% of merchants and the share of merchants who accept Samsung Pay, Visa Checkout, MasterPass and Chase Pass all stayed constant from last year.

Processing mobile payments faces some challenges, from the perspective of retailers. The most common challenges retailers cited in the study were maintaining ease of use for the consumer (60%) and the ability to detect fraudulent order attempts (52%).

This is likely to continue, as more consumers adopt smart speakers and link their credit cards to those accounts. That form of mobile payment doesn’t require a phone.