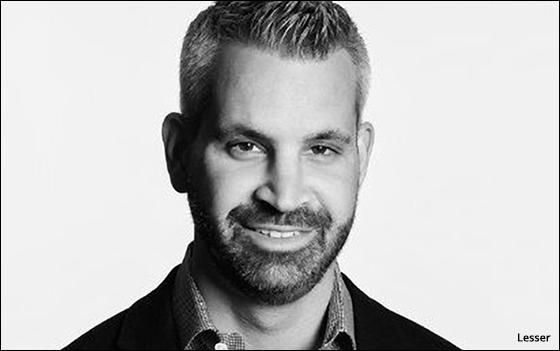 Now that AT&T has finalized its acquisition of Time Warner, it is expected to make a number of smaller acquisitions. That move will give it the chops to transform the advertising marketplace, the way it alluded when it raided former GroupM chief Brian Lesser from WPP. Not surprisingly, one of the first of those acquisitions is expected to be AppNexus, an ad technology company Lesser had a close relationship with until he left WPP.

Before he joined AT&T, Lesser was on AppNexus’ board. He was also a key player in WPP’s strategic stake and asset swap with AppNexus that merged and purged some of WPP’s acquired and homegrown technology into AppNexus.

AT&T’s acquisition would represent a full circle for Lesser, who began his career as a technologist at early ad server 24/7, which was eventually acquired by WPP, before going on to form Xaxis.

If I were to read the tea leaves on Lesser’s ambitions at AT&T, it would be to replicate a Xaxis-like portfolio and strategy that would enable its massive TV and digital inventory audience reach to be managed like a next-generation audience marketplace. That would give AT&T one of the world’s biggest TV platforms, something it has only envied about its digital platform counterparts: a “walled garden.”

It’s a little ironic when you think about it, because MVPDs -- cable, satellite and telco operators -- historically have had a closer relationship with their users than digital’s big walled gardens, like Google and Facebook.

Think about it: In addition to the multitude of TV programming services, they are actually their pipeline to the web via broadband services, usually controlling the WiFi routers inside their homes, while having a critical mass of their wireless access.

Classic MVPDs resisted exploiting that garden for advanced ad-targeting purposes, out of concerns  there would be subscriber or regulatory backlash. As a result, most cable operators never saw their share of ad revenue grow much beyond 10% or so.

Clearly, that is not why AT&T has rolled up the assets it has, or why it recruited Lesser in the first place. In the laissez-faire environment it now operates in, look for AT&T to complete its acquisition of AppNexus and build an audience-management system that makes WPP’s Xaxis looks quaint by comparison.

And watch as Madison Avenue becomes as dependent on that walled garden as it has on Google’s and Facebook’s.