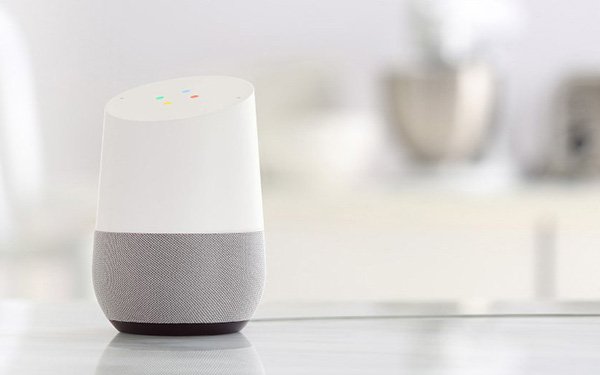 Ownership of home digital assistants has been growing dramatically over the last year but it looks like there will be some holdouts in adopting the smart speakers.

Digital assistants like Amazon Echo, Google Home and Apple HomePod are owned by 19% of people, according to a new global study.

The study comprised a survey of 5,000 consumers, 500 in France, Germany, India, Italy, Japan, Malaysia, Singapore, South Korea, the U.K. and the U.S. conducted for Limelight Networks by Cint, a global research firm. Respondents were adults who had downloaded software or streamed online video or music during the last month.

Despite the large adoption of smart home speakers, 43% of consumers globally and 35% in the U.S. have no plans to purchase one.

Ownership of Internet-connected speakers is highest in the U.S. and lowest in Japan. Here’s the current ownership level by country:

Voice control at home is here to stay.