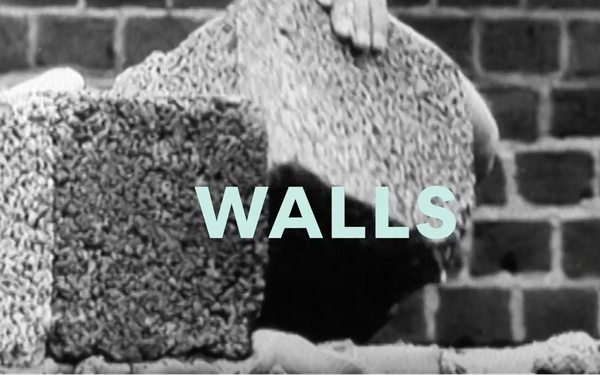 Airbnb reacted quickly and emphatically to the Supreme Court decision upholding President Trump’s travel restrictions, which bans travel into the U.S. from certain countries, most of which are predominantly Muslim.

The travel company is launching a new digital ad highlighting the importance of travel. The 30-second ad campaign was developed in-house and was produced by Where the Buffalo Roam.

It features dramatic music with simple graphic images overlaid with copy that reads: “Imagine a world without travel, where everyone built walls and no one left home. There would be no immigrants. There would be no exploration. There would be no adventure. And definitely no United States of America. To limit travel is to turn back progress. Let’s keep traveling forward.”

Airbnb's co-founders, Brian Chesky, Joe Gebbia and Nathan Blecharczyk, also issued a statement on the Supreme Court's decision on the travel ban. It was emailed to Airbnb members and hosts Tuesday evening.

“We are profoundly disappointed by the Court's decision,” the three founders wrote. “The travel ban is a policy that goes against our mission and values — to restrict travel based on a person's nationality or religion is wrong. And while this news is a setback, we will continue the fight with organizations that are helping those impacted.”

Airbnb will match donations to the International Refugee Assistance Project up to a total of $150,000 through Sept.30 to support its work advocating for systemic change and legal pathways for those affected by the travel ban. The company previously pledged to contribute $4 million over the course of four years to the International Rescue Committee to support the most critical needs of displaced populations globally.

Airbnb members were invited to join the cause and donate here.

“We believe that travel is a transformative and powerful experience and that building bridges between cultures and communities creates a more innovative, collaborative and inspired world,” the letter continues. “At Airbnb, we are so grateful to our community who will continue to open doors around the world so that together, we can travel forward."