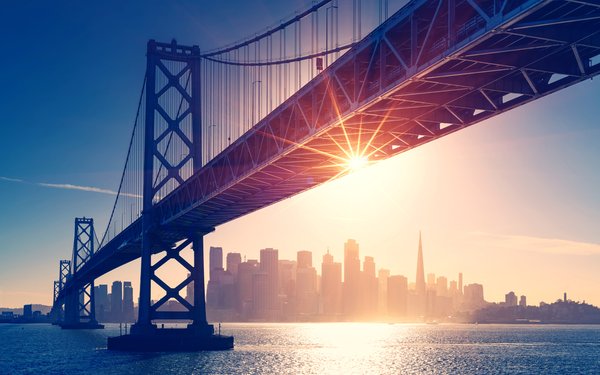 The Atlantic is heading West, hiring Todd S. Purdum as a staff writer and California correspondent to help lead a growing Los Angeles presence for the magazine.

Purdum, who will cover the intersection of entertainment, business and politics for The Atlantic, will be based in LA, where the magazine is establishing a second California bureau.

The Atlantic opened an office in San Francisco earlier this summer. Three writers are already based in the Bay Area.

The plan for the Los Angeles office is to “dramatically grow our digital coverage of Hollywood,” according to a staff memo written by editor-in-chief Jeffrey Goldberg.

Writers Conor Friedersdorf and Caitlin Flanagan are already based in LA.

The Atlantic’s president Bob Cohn announced in February his plans to undergo “an ambitious expansion” this year. The company wants to hire 100 new staffers. Part of that vision is “to expand our coverage of popular culture and its global influences” from California.

Purdum has served as a Washington correspondent for The New York Times, a contributing editor at Vanity Fair and a senior writer for Politico.

Purdum spent 23 years at the Times. He covered City Hall and The White House, before moving to California to be the Times’ correspondent in Los Angeles.

In March, the magazine debuted a new Family section to focus on “the cultural, political and economic forces shaping America’s families.” The section is led by Atlantic editor Rebecca Rosen, who also edits the Education section.