Consumers Warm To Artificial Intelligence; 73% Say They Have Interacted With It 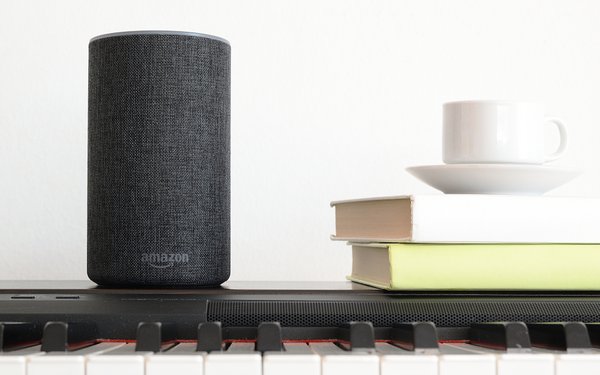 Artificial intelligence has arrived, and most consumers have crossed paths with it.

This could be using chatbots for customer service, using facial recognition for identification or having voice conversations with a digital assistant through a smart speaker or smartphone.

A new global study found that nearly three-quarters (73%) of consumers are aware of having had interactions enabled by artificial intelligence.

The study comprised a survey of 10,000 consumers in 10 countries conducted by Capgemini.

Although the majority (69%) of consumers were satisfied with their AI-enabled interactions, most (55%) would prefer that interactions occur with a mix of AI and humans.

Consumers who areaware of interacting with artificial intelligence experience various benefits. Here are the benefits experienced by 5,000 consumers who knew and were satisfied with AI interactions:

The majority (62%) of consumers find human-like voice and human like intellect compelling, most (57%) like the ability to understand human emotions and respond and 54% are drawn to AI’s human-like behavior and personality.

As artificial intelligence begins to sound and act less artificial, it is being accepted and adopted by consumers who can handle their end of the interaction.