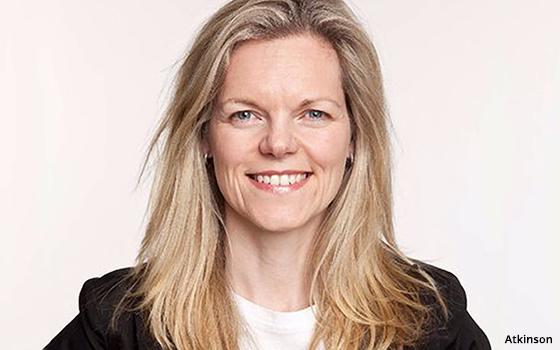 Called “The Query,” the blog will be led by senior media editor Claire Atkinson. It will cover news, analysis and commentary on the media, marketing and entertainment industries for all NBC News and MSNBC’s broadcast and digital platforms.

“Check here every day for fresh news on the latest corporate battles, media mergers, the growth of paid content and big ad-revenue shifts,” reads the blurb on The Query’s page.

To date, The Querry has covered a range of stories, from Kylie Jenner gracing the cover of Forbes to Comcast and 21st Century Fox vying to acquire the UK’s TV service Sky.

The vertical will also feature a weekly newsletter, which will include analysis from Atkinson and a summary of the media news of the week.

Atkinson, who joined NBC News from the New York Post last September, will continue to write news and analysis for NBCNews.com.

She, along with NBC News’ nine media contributors, will continue to appear on NBC News and MSNBC programming.