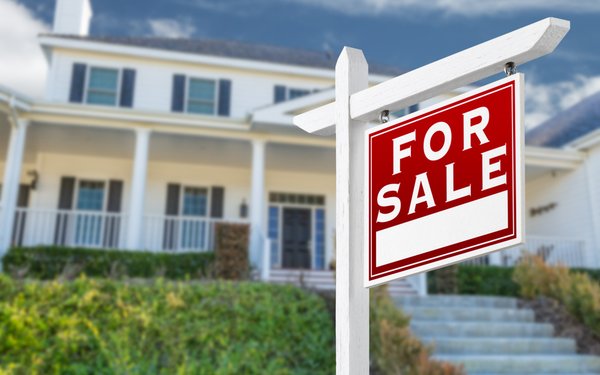 HomeActions, a digital platform for real estate agents, is integrating its system with Moxi Cloud, an open platform network offered by MoxiWorks.

The Moxi Cloud series as a lead generation system, allowing agents to send email newsletters and other email communications based on predictive metrics, according to MoxiWorks.

The objective is to drive conversation starters. HomeActions serves agents by building exclusive databases from sources such a Facebook, LinkedIn and email systems.

Agents can upload their databases into their Moxi Engage accounts.

"We all know real estate is a numbers game and the more we can get agents (through MoxiWorks and HomeActions) in front of their growing sphere, the more deals will come about," states Albert Clark, president and co-founder of HomeActions.

HomeActions offers a feature called Neighborhood 360, providing the “inside scoop” on availabilities, with estimates of the cost of living, demographics, lifestyle and schools. It covers 150 million street addresses and neighborhoods.