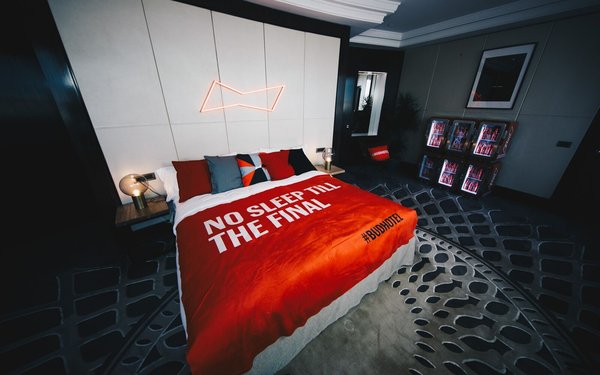 Football fans weren’t the only people following the #WorldCup. Several brands joined the conversation as the action unfolded.

Budweiser was the most globally mentioned brand of the tournament, followed by Adidas, Coca-Cola, Nike and Apple, according to Twitter.

Budweiser’s digital strategy propelled it to “win the digital World Cup,” according to official Twitter analytics, which indicated that the brand had 637,925 mentions during the tournament.

The World Cup campaign was the brand’s most ambitious to date for Budweiser and AB InBev, according to a spokesperson. Budweiser engaged fans in Moscow and in 50+ markets around the world through a variety of activations.

Budweiser’s global social content around the World Cup included the Dani Alves Reaction Challenge, the Cristiano Ronaldo Man of the Match Tweet and the Cheer for a Beer Brazil Facebook promotion.

To make Budweiser the most talked about brand of the World Cup, it created an integrated digital campaign to "Light Up the World Cup." The beverage company also launched the first-ever noise-activated Snapchat Lens. Finally, the brand created GIPHY stickers for fans to use in major messaging platforms and Instagram.

Bud created a custom Twitter tool for fans to vote for the Man of the Match and included more lifestyle questions into the player Q&A (like asking Ronaldo about his goatee).

In total, there were 115 billion impressions (views on Twitter) of tweets during the World Cup, according to Elaine Filadelfo, data editor, Twitter.