Droga5 Beefs Up Its C-Suite 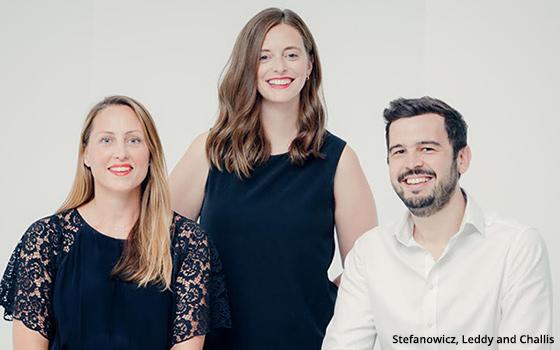 The agency cited the troika as “critical leaders for the agency’s future as creative problem-solvers focused on driving business results for brands.”

Stefanowicz joined Droga5 in 2015 as global head of communications. In addition to managing the agency’s reputation she’s credited with stewarding some of the agency’s most talked-about work over the past three years, including this year’s Tourism Australia “Dundee” campaign and 2017’s MailChimp “Did You Mean Mailchimp?”campaign, ideas which held public relations at their core. Prior to joining Droga5, she served as global head of communications at TBWA\Worldwide.