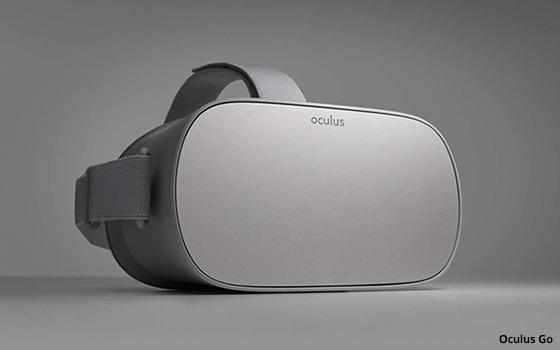 As prices of headsets start to gradually come down, virtual reality finally is getting a chance at some daylight in terms of higher revenue.

VR has been in chicken-and-egg mode for some time, with not enough content being created since there weren’t enough people with VR headsets to make it worthwhile.

With some headset prices coming down, VR growth hope is alive. For example, the recently released Oculus Go is now priced at $199, significantly lower than the Oculus Rift at $399. The Facebook-backed Oculus Go is projected to sell more than 1 million units this year.

The consumer VR market is now projected to grow from $2.7 billion last year to $9.2 billion in 2022, a 28% growth rate, according to a new forecast by ARtillry Intelligence. Consumer VR accounted for 88% of all VR revenue last year and is expected to still lead at 74% market share by 2022.

Dominated by premium apps, consumer VR software revenue is expected to eclipse hardware revenue over time, as the installed base of headsets increases.

Of course, while virtual reality continues its gradual growth, the other reality, augmented reality, is getting poised to come roaring out of the gate.

By 2022, augmented reality revenue is projected by ARtillry to pass $18 billion, driven primarily by in-app purchases via mobile and glasses that aren’t yet in the market.

Revenues from both realities are heading into the billions.