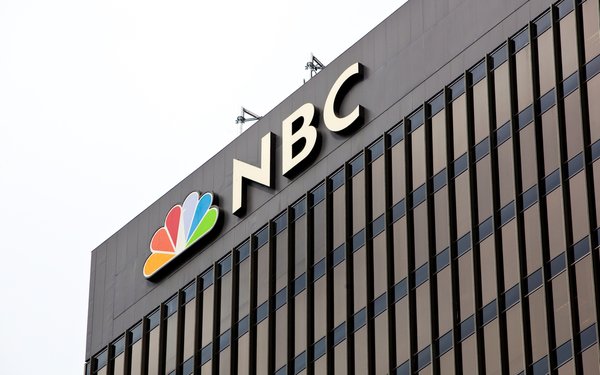 NBCUniversal has completed its upfront deal-making -- the last major TV group to do so -- with a 5% increase in revenue total for all its TV networks, according to media executives close to the company.

Looking specifically at the NBC Television Network, its prime-time volume grew 7% to an estimated $2.8 billion in dollar volume for the 2018-2019 TV season.

Spanish-language network Telemundo rose 3% year-over-year due to high demand for the World Cup and an overall boost from $16 million in new business.

NBC witnessed its biggest growth on its digital platforms -- up 25% in revenue, with digital video rising 30%.

NBCU’s says “CFlight” guarantees, which look to expand those guarantees beyond C3 or C7 measures, were accepted by virtually all media agencies. CFlight deals were attached to NBCU’s broadcast and sports programming.

CFlight guarantees audiences across all screens for the entire length of an advertiser’s campaign. C3 and C7 metrics are Nielsen-measured average minute ratings plus three or seven days of time-shifting viewing.

An NBCU representative declined to comment about TV upfront activities.