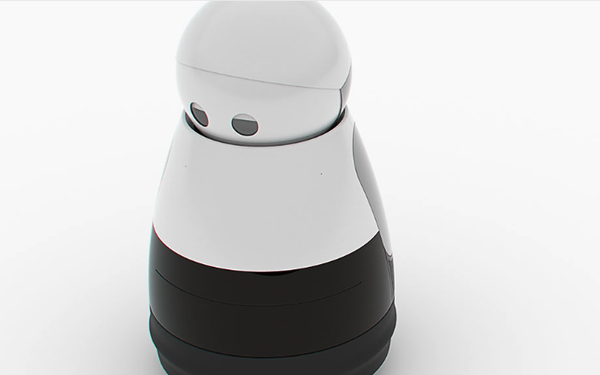 A household robot can’t catch a break these days.

First it was Boston-based Jibo, the family robot, which scaled back to somewhere around a dozen employees after raising some $70 million. The robot maker was even featured in a “Time” cover story as one of the best inventions of 2017.

I saw Jibo demonstrated a couple of years back here in Boston, and what it intended to do was impressive. Jibo was born back in 2012 and used natural language, facial recognition and various other slick technologies. Of course, that was before the explosion in voice assistants like Amazon Alexa and Google Assistant. They do something like Jibo did, though without any movement, at least at the moment.

Another killer issue: the selling price for Jibo is $899, compared to say, an Echo Dot or Google Mini for about $50.

Now another social robot named Kuri is hanging it up.

“To all of our Kuri fans, we are crushed to let you know that effective today, Mayfield Robotics will pause operations as we evaluate the company’s path forward,” the company announced late last week. “Sadly, our Kuri manufacturing will cease, and the Kuri robots that have been made will not ship to customers. All pre-order deposits will be refunded to our customers.”

Mayfield was launched in 2015 as an entity of the Bosch Startup Platform. Bosch is a major player in the Internet of Things, as is seen in the company’s major presentations at CES over the last few years.

The award-winning Kuri was launched at CES 2017. The idea behind Mayfield was to make robots that were useful, joyful and inspiring. Kuri the home robot was priced at $699.

There are plenty of successful uses of robots today, just check any Amazon mega center or some fast-food outlets in China.

When the market is ready to welcome robots into the home, especially in the home robot-lagging U.S. market, look for companies like Amazon and Google to transform Alexa and Assistant into them.

Consumers already are getting used to interacting with robotic devices like Amazon Echo and Google Home. They just don’t yet have movement. Watch that space.