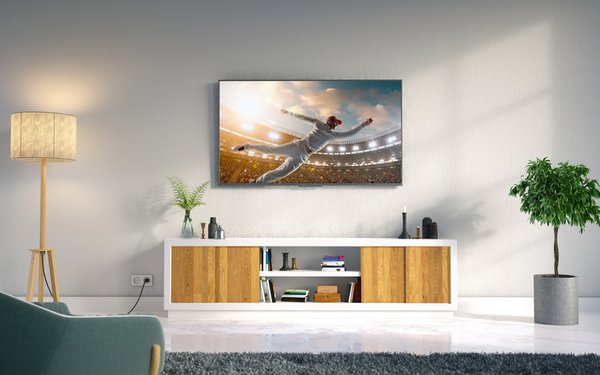 Ed Papazian, president of Media Dynamics, said strong upfront gains were partly due to the CW’s decision to expand its schedule to Sunday nights.

All this, he said, increased “the number of broadcast network GRPs available for sale in the upfront. In addition, an increased proportion of buys were made on the C7 metric, which credited sellers with 1% to 3% more viewers than the C3 audience definition.”

The C7/C3 metric is the Nielsen average minute commercial rating plus seven or three days of time-shifted viewing.

At the same time, Papazian notes there was an 8% to 9% falloff of key audience demographics. This resulted in the cost-per-thousand adult viewers pricing (CPMs) rising 10.2% for the broadcast networks to $31.97, and 9.7% for cable networks to $17.49. These estimates are for 30-second commercials.

Despite this, Papazian says: “Advertisers have once again indicated their confidence in national TV remains very strong, despite issues regarding rising commercial clutter, rating fragmentation and outdated targeting mechanisms.”

Upfront advertising deals are primarily made in the summer for the upcoming TV season. Around 75% of all broadcast networks national TV advertising revenue comes during the upfront.