Pandora Turns To T-Mobile In Push For Premium Subscribers 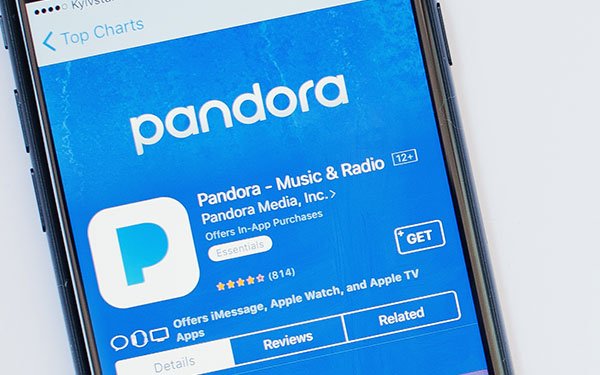 Pandora remains one of the most popular streaming music services in the U.S., with more than 71 million active monthly users.

However, unlike competitors Spotify and Apple Music, Pandora’s listenership is almost all on its free tier of service, with only six million Pandora Premium and Pandora Plus subscribers as of the end of last quarter.

The company has said its goal for the next year is to bulk up its paid subscription service. This week, the company announced a new partnership to do just that.

Pandora announced a deal with the mobile carrier T-Mobile to offer its 76 million customers free access to Pandora Plus for one year.

Typically deals like this see the mobile carrier footing the bill for subscribers that sign up (usually at a bulk discount). T-Mobile already offers subscribers perks every week as part of its “T-Mobile Tuesdays” program, the Pandora Plus deal will be included in that.

After one year, presumably, users will be able to extend the subscription on their own dime.

With Apple leveraging its device ecosystem and Spotify leveraging its name recognition to grow paid subscribers, Pandora has had to think outside the box to compete. The deal with T-Mobile presents the company with the opportunity to add millions of users to its premium subscriber rolls, even if the margins on those subscribers are lower than those that sign up directly.

The deal announced Wednesday is also just one piece of a larger puzzle.

“This is just the first step in a larger strategic partnership between T-Mobile and Pandora,” Pandora CEO Roger Lynch said when announcing the deal. “Expect to hear more.”