Salesforce Hit For Contract With U.S. Customs And Border Protection 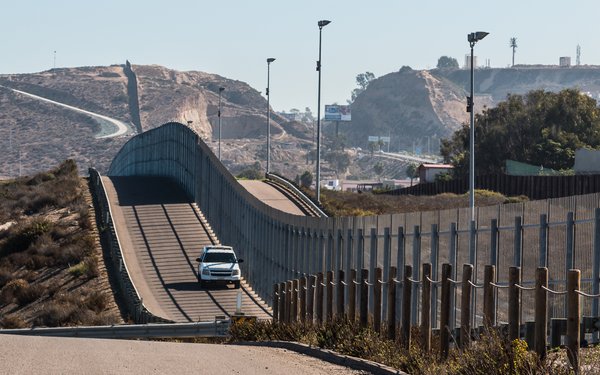 CRM provider Salesforce is being criticized for maintaining a contract with the U.S. Customs and Border Protection (CDP) while its CEO Marc Benioff is criticizing the Trump administration’s immigration policies.

A “digital rights” group called Fight For the Future has demanded that Benioff cancel the firm’s contract with CDP. In addition, the group is crowdfunding $5,000 for bus ads to appear in San Francisco near Salesforce headquarters and calling on speakers to drop out of Salesforce’s annual Dreamforce conference.

Last week, Benioff joined dozens of other members of the Business Roundtable, including Apple’s Timothy D. Cook and JP Morgan Chase’s Jamie Dimon, charging that the policies threaten the livelihood of skilled foreign workers and the nation’s economic growth, according to The New York Times.

“Signing this letter is the ultimate hypocrisy,” states Jelani Drew, campaigner with Fight for the Future, “Marc Benioff can condemn immigration policies and attempt to donate to immigration nonprofits all he wants, but until he drops his company’s contract with Border Patrol, he is actively providing technology to enable the same abusive policies he is condemning.”

In response to a query, a Salesforce spokesperson forwarded a link to a tweet posted by Benioff on July 19:

“Our employees asked me to review how CBP uses us & I included them…Salesforce doesnt work with CBP regarding separation of families at the border. We dont have an agreement with ICE.”

In March, the company announced that CBP would deploy Salesforce Analytics Community Cloud and service cloud to modernize its recruiting process, manage border activities and engagement with citizens.

Delivered last Wednesday to Kirstjen Nielsen, the secretary of homeland security, the Business Roundtable letter states that the immigration service is expected to revoke work eligibility requirements for spouses of highly skilled workers, the Times reports.

This move “will likely cause high-skilled immigrants to take their skills to competitors outside the United States,” the letter says.