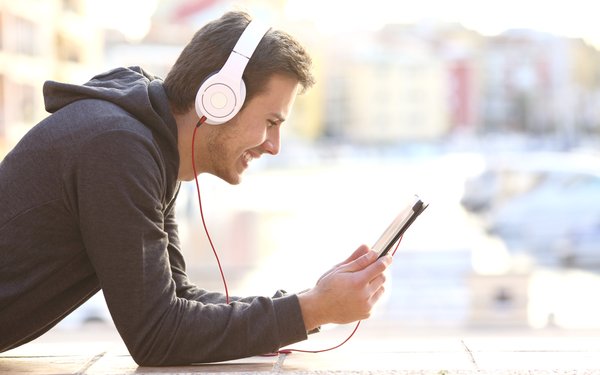 Nielsen characterizes OOH as viewing at a friend’s house, in a waiting room at a doctor’s office, in the workplace, or a bar/restaurant.