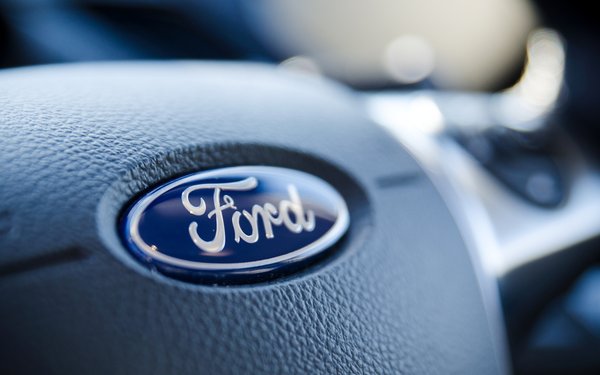 Ford Motor Co. confirmed today that it has selected Wieden + Kennedy to lead the creative work for its upcoming national fall ad campaign that will debut in October.

The news is not great for WPP, although Ford stressed that the assignment awarded to W+K is separate from the ongoing $4 billion multidiscipline advertising and marketing review that kicked off earlier this year. WPP’s Ford-dedicated agency GTB is the incumbent on the business and is competing in the review.

That said, Wieden is competing for the broader AOR assignment as well, along with GTB and an Omnicom team that includes BBDO.

The Wieden fall campaign assignment could be seen as a test for the agency as Ford continues its effort to complete the broader review, which is expected by the end of the year.

Wieden is tasked with developing a U.S.-focused multifaceted initiative that will support the auto giant’s primary brand, a Ford representative confirmed, adding that it was premature to discuss campaign specifics.

The Wieden assignment isn't necessarily reflective of the direction that the broader review is taking, the Ford spokesperson said, noting that Ford has consistently worked with outside agencies to develop programs alongside longtime incumbent GTB, which will activate the fall campaign creative work that W+K develops.