comScore's Wiener 'Gets Band Back Together,' Names 360i's Hofstetter President

Four months after founding partner Bryan Wiener left to run comScore, Sarah Hofstetter is leaving Dentsu Aegis Network’s 360i to rejoin him again as president of the media and marketing research company.

The move comes despite an earlier denial that Hofstetter would ultimately join him at comScore, when 360i announced a restructuring of its management team moving Hofstetter out of day-to-day operations only days after Wiener’s appointment at comScore.

"As President, Sarah will be responsible for the company’s commercial strategy, including marketing and sales, as well as the continued advancement of our Movies Reporting & Analytics division," Wiener now says. "Her appointment continues our positive momentum and I couldn’t be more excited to get the band back together." 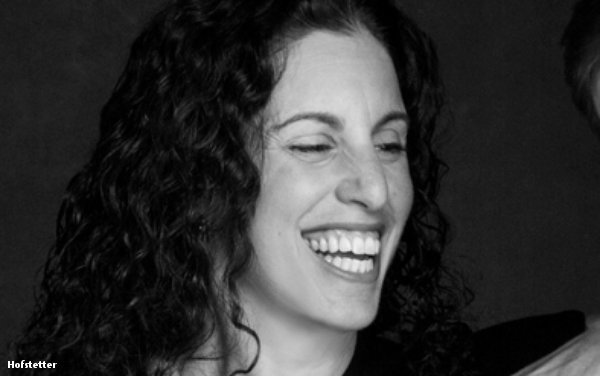