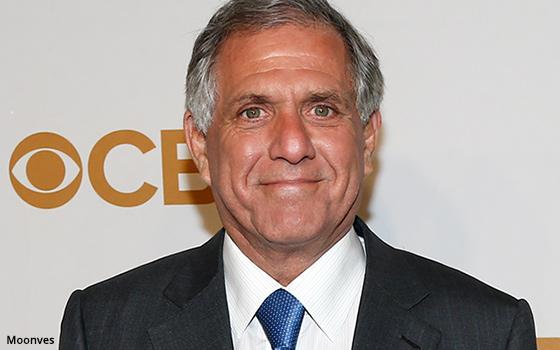 CBS and majority owner National Amusements are looking to end their litigation against each other, which could include the possible departure of longtime CBS chief executive Les Moonves, according to various reports.

The settlement talks may also include resolving whether CBS and Viacom might re-merge into one company. The two split in 2006 and now run as two independent companies.

Much of the litigation was pushed by National Amusements -- which controls 80% of CBS and Viacom. It wants to merge both companies; initial discussions were somewhat amicable, according to analysts.

Then things were ramped up by a CBS lawsuit in May, with the complaint charging that National Amusement breached its fiduciary duty. It sought to operate as an independent company. CBS looked to change voting control, via a dividend to its common stock, which would lower National Amusements' voting interest from 80% to around 17%.

This was followed in July by allegations in a New Yorker story about Moonves, chairman-CEO, CBS, being accused of sexual harassment and sexual assault. Moonves has admitted to some unwanted advances.

According to the Los Angeles Times, part of the settlement may mean Moonves' departure. He may have the option of a TV production deal at the network, as well as receiving a $200 million payout.