'Playboy' To Become A Quarterly Publication In 2019 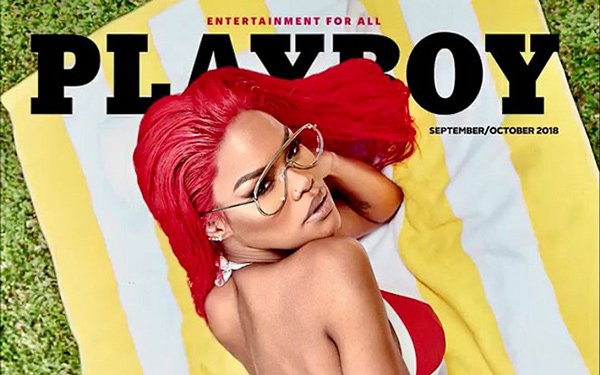 Earlier this year, Playboy CEO Ben Kohn told TheWall Street Journal the company may shutter the magazine eventually. But in a new interview with The New York Times, he said "the magazine is not going to stop printing."

Kohn said he plans to make the magazine a quarterly.

The company’s licensed products — from shampoo to backpacks — bring in over $1 billion annually, according to the Times report.

Soon, the company will reopen a Playboy Club in Midtown Manhattan.

The brand has undergone a number of changes this year under the leadership of Cooper Hefner, Chief Creative Officer of Playboy Enterprises, Inc. and the youngest son of the company’s founder, Hugh Hefner, who died in 2017.

In April, Playboy unveiled a new website. Now, all site visitors are required to register. They can become a Playboy Club member for access to exclusive content and events.

Migrating content online is part of Hefner’s plan to "shift away from putting a lot of effort into the magazine,” he said at the MediaPost Publishing Insider Summit last fall.
Playboy reached a peak of 5.6 million subscribers a year in 1975. Today, the magazine has a circulation under 500,000 and publishes six issues a year.