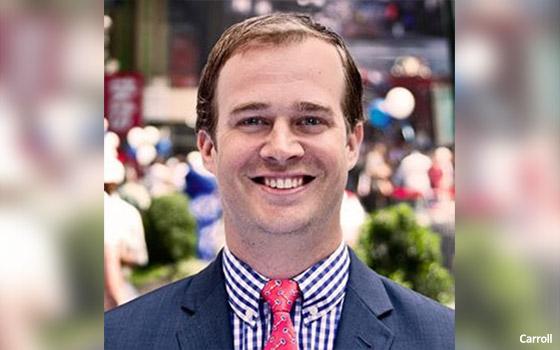 Carroll will work on what the company says is the goal to “advance audience engagement, increase revenue and further develop Sinclair's forward-looking marketing objectives.” He will report to Rob Weisbord, CRO, Sinclair.

Carroll has been vice president, integrated marketing at NBCUniversal overseeing sports and late-night news.  He was the liaison for cross-media and internal ad buys, responsible for marketing opportunities across all NBCU platforms and partnerships.

Before NBCU, Carroll had senior posts at Viacom and Omnicom Media Group.

Also last month, following the collapse of the deal, Sinclair’s board of directors authorized the company to repurchase up to $1 billion of its class A common shares.