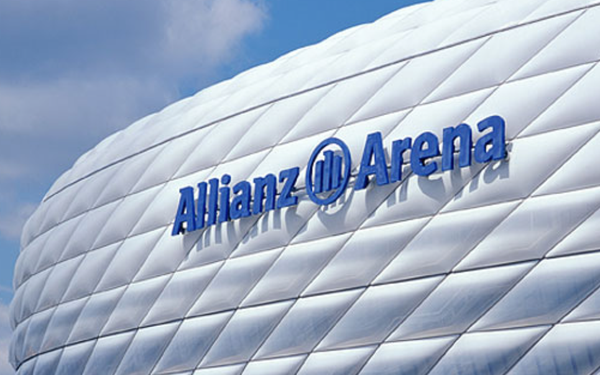 Allianz has signed on as the Global Insurance Partner for the International Olympic Committee from 2021 to 2028.

The company will provide insurance solutions for the Organizing Committees of the Olympic Games, the National Olympic Committees around the world and their Olympic teams and athletes.

The support will include existing products, such as fleet and property and casualty insurance, but also insurance solutions for future products and services driven by technological changes.

Allianz is pushing into tech by investing in disruptive technologies and acting as an incubator for start-ups (like EVs, taxi drones, electric scooters and 3D printers), re-evaluating insurance risks and opportunities as well as forging into sports.

“Allianz has a strong sports heritage, having sponsored many sporting events and spaces in the past, including Bayern Munich through the Allianz football stadium, to Formula E and the Drone Racing League,” Jean-Marc Pailhol, head of global market management and distribution at Allianz, tells Marketing Daily.

“Currently, eight football stadiums in Turin, Sydney, São Paulo, Nice, London, Vienna, Minnesota and in Munich are adorned with the Allianz logo. We continue to see the positive impact of digital sports on our brand image and reputation.”

Since 2006, Allianz has been a major supporter of the International Paralympic Committee and larger Paralympic Movement, he adds.

“The new partnership with the IOC will also see us become a global partner of the IPC and the Paralympic Games from 2021-2028,”  Pailhol says.

The Olympic games and spirit are very complementary to the Allianz brand, he notes. “For example, we are both global organizations and have a shared ambition to digitally connect with young people from around the world to promote the power of sport,” he says.

Further, "One of the reasons for our commitment to the IOC is that we want to be increasingly perceived as a partner among the younger generation.”

Allianz will publicize the alliance through media, internally with employees, and externally in future marketing initiatives, he says.

The sponsorship period will cover all Olympic  Games starting with Beijing 2022 through Los Angeles 2028. In China, France and Spain, Allianz will already have marketing rights from 2019 onward.