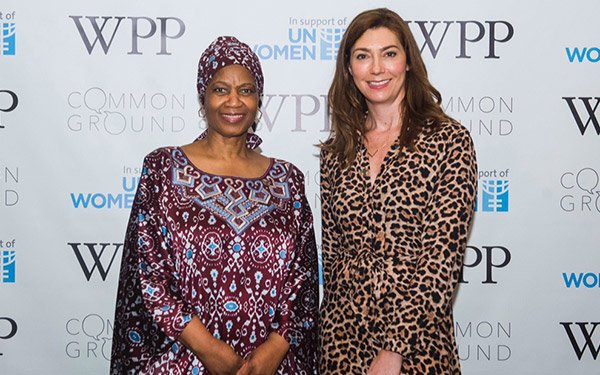 WPP seeks to further its role in developing more positive images of girls and women through a new partnership with the United Nations Women that will include pro-bono media support brokered by GroupM and creative services from WPP agencies.

More than a dozen WPP agencies across these markets have committed to providing pro-bono strategic, creative and media support during two key moments in the UN Women’s calendar: International Women’s Day in March and 16 Days of Activism Against Gender Based Violence in November.

In the case of Mexico and the UK, the WPP teams will build on previous work they created for UN Women locally.

At the core of every country activation is J. Walter Thompson’s creative, GroupM’s media partnerships and investment strategy, and research and insight from Kantar.

“Harnessing the power of GroupM’s media relationships across the globe in support of UN Women’s mission to improve gender equality is more than philanthropy, it is a business imperative," stated Kelly Clark, global CEO, GroupM. "This is an important cause for our people, our clients and the world."

Already, WPP has secured $1 million in pro-bono media placements and more than $6 million in earned media for previous UN Women initiatives. The relationship has grown since the company joined the industry-wide Common Ground initiative at the 2016 Cannes Lions International Festival of Creativity.

To date, more than 33 WPP agencies have developed 26 initiatives under this Common umbrella.

In addition, WPP CEO Mark Read signed the Women’s Empowerment Principles, established by UN Women and UN Global Compact, to serve as a workplace guide on how to empower women as part of this long-term commitment.