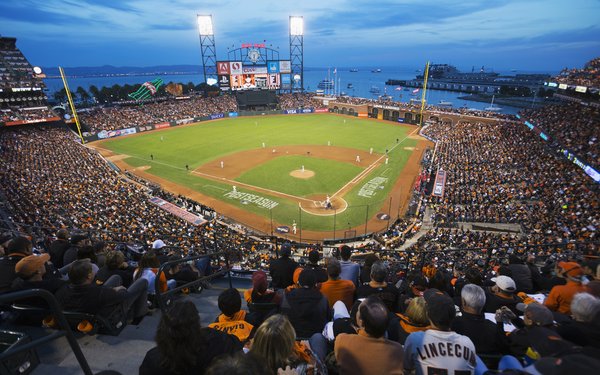 Pricing for this year’s MLB playoff games -- from early-round games at around $100,000 per 30-second unit pricing to World Series games averaging around $500,000 -- is nearly the same as a year ago, according to media executives.

The cost per thousand [CPMs] viewing post-season pricing is up by single-digit percentage gains, according to reports.

This past season witnessed a slight hike in advertising inventory -- up 3%. Swallen says this is attributable to more games on Fox Sports 1 cable network, as well as inventory on two Spanish-language networks carrying baseball games.

Looking at MLB’s upcoming big event -- the World Series -- Swallen says “on the per-game basis, over the last three years, revenue has been been trending up.” This factors in a heightened profile for specific teams such as the Chicago Cubs (in 2016), winning its first World Series in more than 100 years.

Overall, post-season revenue is also highly dependent on how many games the World Series gets to air past the minimum four games. Games five, six, and seven can be a big financial bonus for Fox, the TV network that is airing the event.

Swallen also notes the World Series gets a major boost in TV viewership when it comes to post-season games versus the regular season.