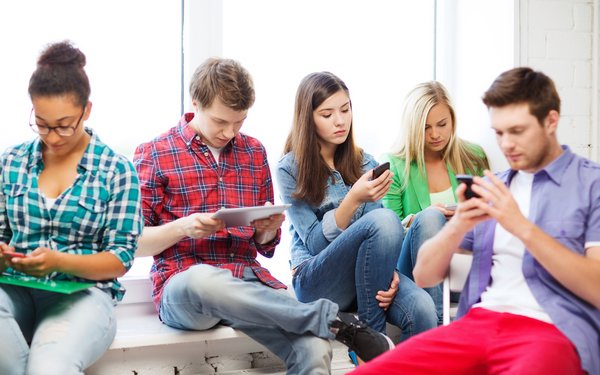 Pivotal Media Research analysis of Nielsen August 2018 data shows growth in the consumption of digital content on PCs, tablets and mobile handsets of 15% to 34 billion person-hours -- similar to the low double-digit hikes in periods prior to April of this year.

Google’s YouTube, Google and Waze combined to account for 32.8% of digital media consumption, up from 29.4% in August 2017. Google-related properties accounted for 56% of the growth in overall consumption of digital content.

After Google and Facebook, Verizon properties were the third-largest platform of digital content time spent. Including Yahoo, AOL and Tumblr (but excluding MSN inventory), Verizon had a 3.2% share of digital media content consumption against. 3.5% in August 2017.

Snap was also lower: 1.5% in August 2018 versus 1.8% in August 2017. Wieser says this does not include younger-skewing audience base -- under 18 -- which “could have a more significant impact on the company’s overall usage trends.”

Still, Snap shows growth in monthly users 20% higher. Time spent on Snap fell 23%, the fifth consecutive month to do so.