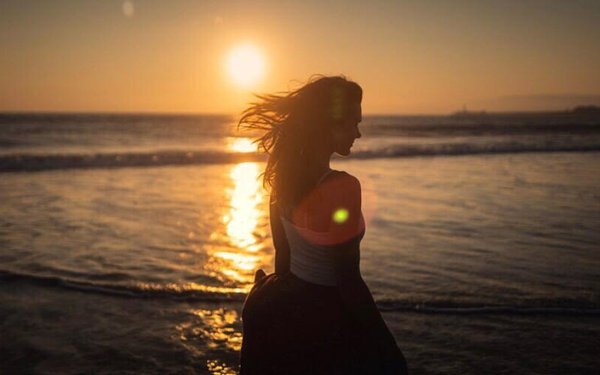 After blanketing the channels in the 1990s with personalities like Miss Cleo and Dionne Warwick, psychic network Keen then pivoted to digital marketing outreach. Now, Keen believes it is the right time to return to linear advertising, so it's launching the company’s first TV campaign in 10 years.

“There’s a shift happening in public perception, particularly among women, towards the more spiritual, rather than the religious,” said Julie Long, director of lifecycle marketing, Keen, who led creative efforts for the new campaign.

“Finding clarity and guidance through a psychic is starting to be more widely acknowledged and accepted," she continued.

"We’re speaking directly to that woman who is inquisitive and open, without pandering to her or making light of something serious. There is no ‘late-night, hush-hush’ direct marketing approach. We’re going in a different direction entirely.”

The creative was developed with Keen's in-house creative team and video production house Alchemy. One ad explores the relationship between a longtime Keen client and her psychic advisor as the client retells her journey alongside atmospheric images. A second spot, borrowing only slightly from traditional direct marketing, offers a special introductory offer.

Aimed at "spiritual Millennials," the media buy includes Hallmark Channel, HGTV, and TLC through the end of the year.

Keen is also supplementing this spend with its ongoing digital presence by featuring the ads via owned, digital and social media channels including Facebook, Instagram, YouTube. It will also run on Google UAC (Universal App Campaign). The digital ads will direct users to the Keen.com, or for UAC, direct those users to download the Keen app, available via the App store or Google Play.