Google: The Liability From Within And Sexual Misconduct 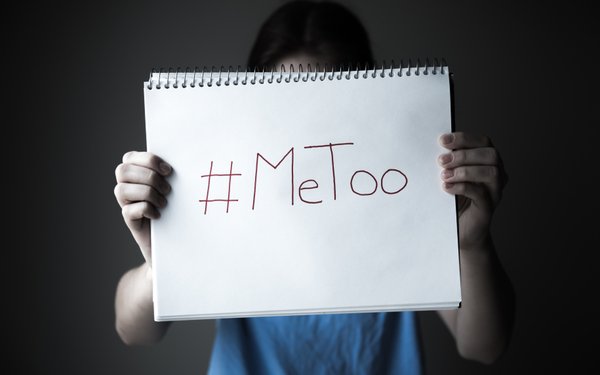 Advertisers respect Google and its achievements, but fail to recognize the human mistakes and algorithmic errors behind the machine.

Corporate culture has become a major part of how the company conducts business, but apparently executives need to pay more attention to carrying out the details to practice what they preach. These employees within Google could negatively impact its corporate culture and brand image, leading to a diminished bottom line.

Google investigated a claim in 2014 that Andy Rubin, the creator of Android, coerced a Google colleague to perform oral sex on him. And while Google acknowledged the claim as credible, the company pushed him out the door with a $90 million severance, with $2 million per month for four years. The last installment is scheduled for next month, according to the New York Times investigative report.

As The New York Timespoints out, Rubin’s case stood out for how much Google paid him and the company's silence with regard to the circumstances of his departure. Not only did Google pay him millions to leave, but invested million in his next venture.

The ordeal was made public -- but not the circumstances and financial payoff behind what happened. The New York Times obtained corporate and court documents and spoke to more than three dozen current and former Google executives and employees. Most asked to remain anonymous because they were bound by confidentiality agreements or feared retribution.

Rubin's spokesperson, Sam Singer, disputed that his client had not been told of any misconduct at Google and said he left the company on his own.

Despite Google's insistence that the company takes action and reports any wrongdoing, "we’ve taken a particularly hard line on inappropriate conduct by people in positions of authority," a spokesperson told The New York Times.

The New York Times reports how the liability came from within. Since Sergey Brin and Larry Page founded the company, executives often fostered a permissive workplace, with instances involving Marissa Mayer, Eric Schmidt, and Brin himself.

The culture extends to Google X, the company's research arm, and its director Richard DeVaul. In 2013, DeVaul interviewed Star Simpson, a hardware engineer.

"During the job interview, she said he told her that he and his wife were 'polyamorous,' a word often used to describe an open marriage. She said he invited her to Burning Man, an annual festival in the Nevada desert, the following week," reports The New York Times. She went. Needless to say, it didn't turn out to be an extension of the job interview. She rejected his advances, and Simpson didn't get the job.